(4)Tar Wars
Forum
P Buffs for Island Maps
BWMN site update
Ho to Edit a map to have 2 humans vs 4 computers ?
Is this site completely dead or..? general discussion
Which Island Map
4p Destination
I need your emails and nationalities!
Map Making Contest
The 250 Sprite limit
BW-R Showmatches
Articles
How to make larvae spawn at the bottom right corner
Worker pathing guide - How to debug and balance resour
An elegant way of dealing with cliff asymmetry
Altering Worker Position
A brief guide to CREEP SPAWNERS (by Freakling)
SQL Injection
Posted by panschk[FP] on 03/30/2021 09:22 PM (Article #300)

Thanks a lot to Crackling who pointed out to me that BWMN has been vulnerable to SQL injection because the inputs were not sanitized. I did not know better when I implemented it back in the day, but at least I tried to fix it now, using a regex search/replace. With this I replaced over 300 places in the code base in one go. This is not perfect and a really serious hacker might still be able to get through, but certainly an improvement. It could also potentially break something, although my tests looked good. If I broke something that previously worked, let me know in the comments.

Okay, so I actually broke quite a lot in the first iteration. So I rolled it partially back and only fixed the part that seemed to be fixable without breaking (or going through each potential finding individually). And you probably will still find some issues - let me know ;)
3 Comments
New Year Post (start of 2019)
Posted by Jukado on 01/05/2019 12:17 PM (Article #299)
2018 is over. It has been a very successful year for foreign mapping. Here are some highlights:

Suicidal Insanity has posted about a potential new feature for ScmDraft, a unit path preview tool.
This feature would be an extremely powerful addition to a mappers toolkit. 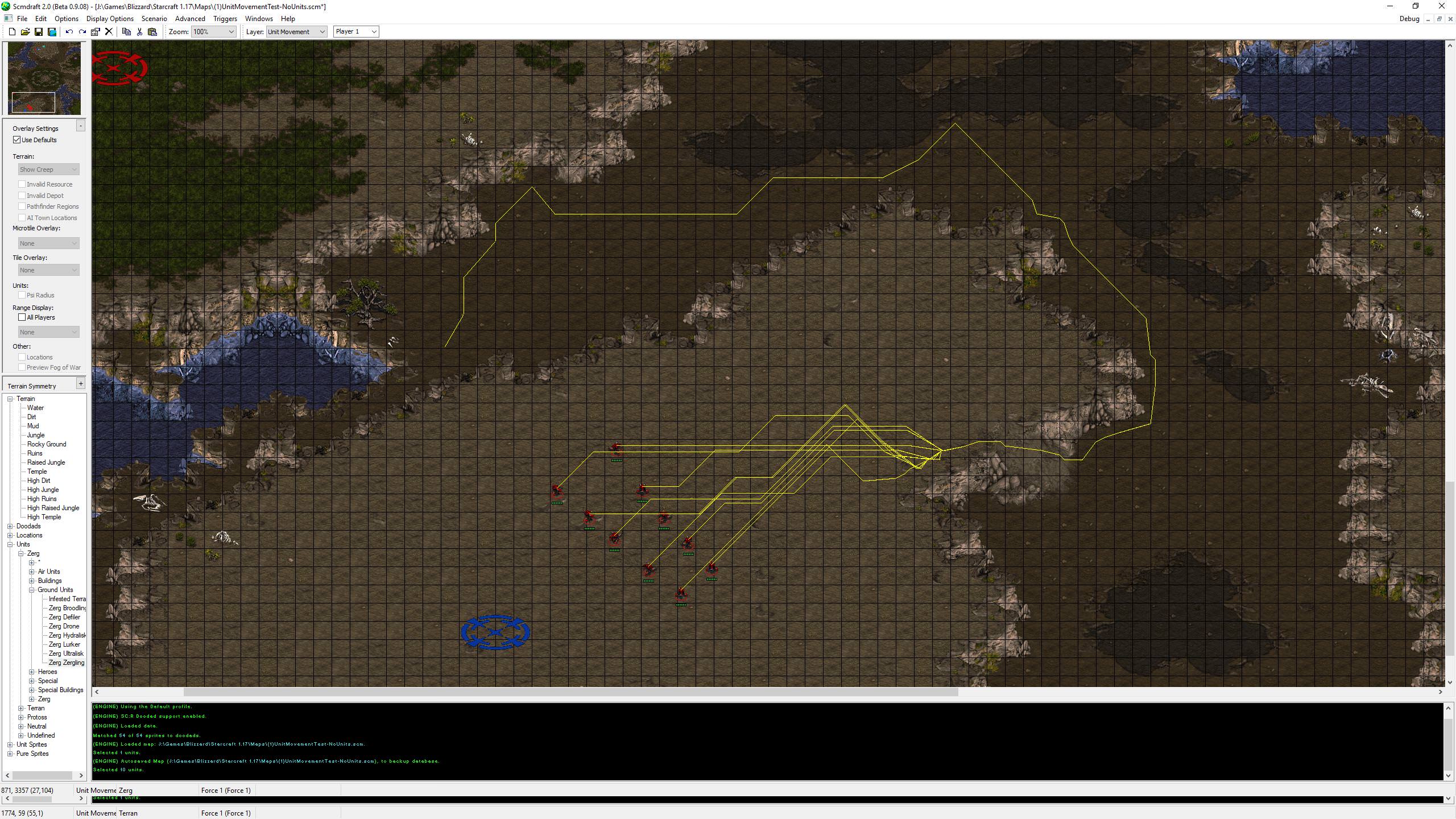 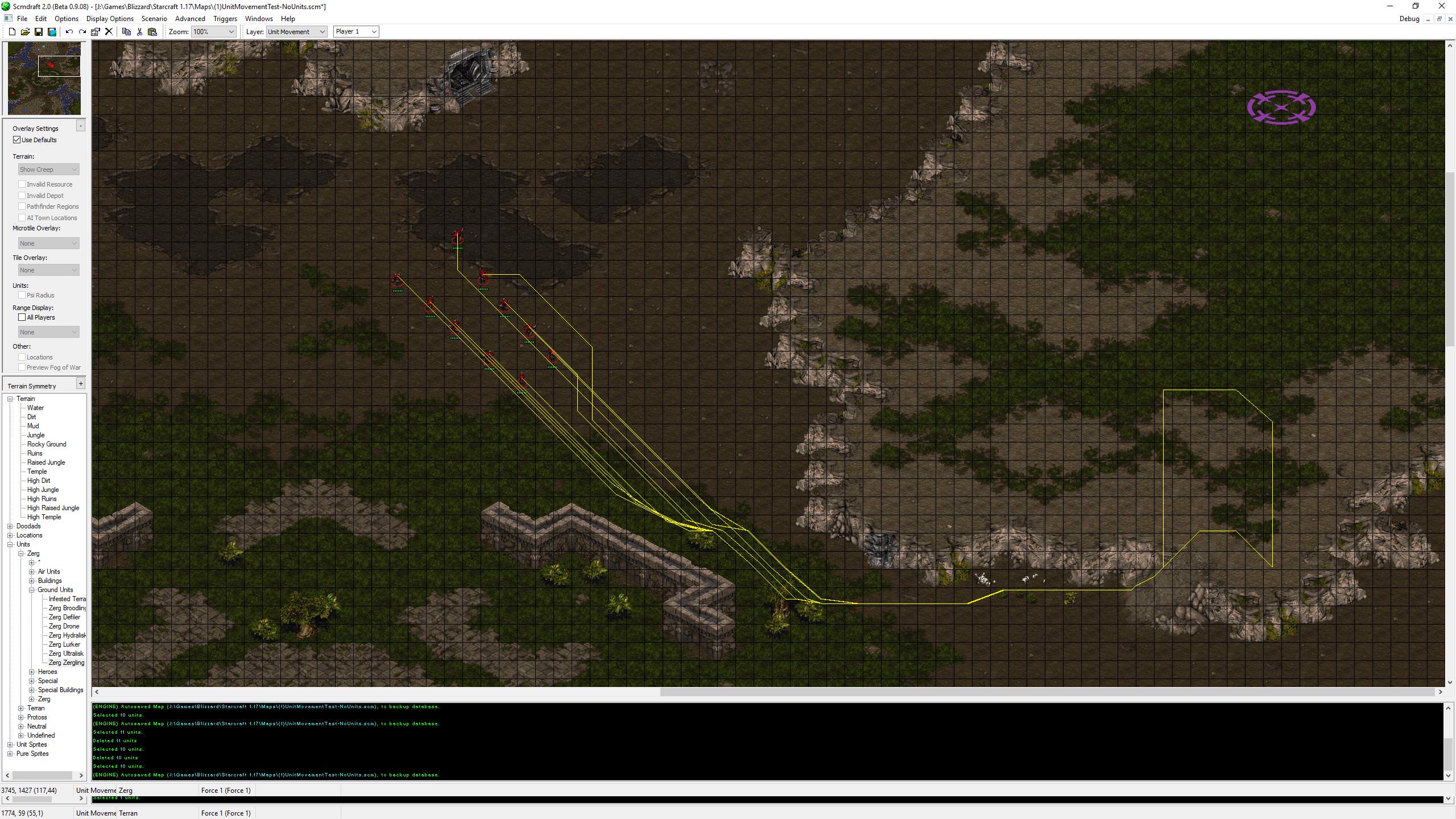 We have seen two maps getting picked up for one of the big Korean leagues and the Blizzard ladder.
Congratulations to Freakling for (4)Roadkill and (4)In The Way Of An Eddy being used in KSL and the official ladder. 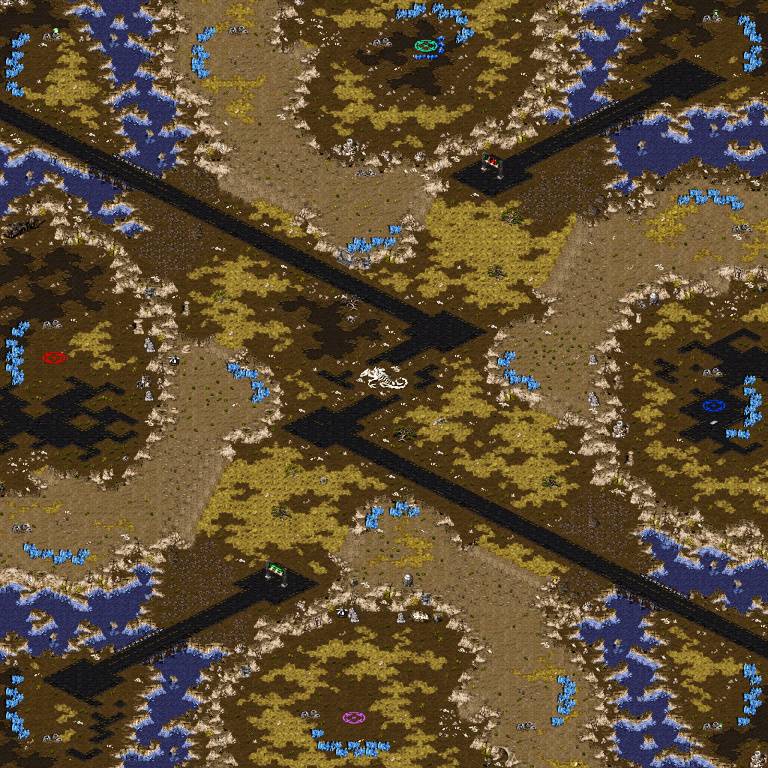 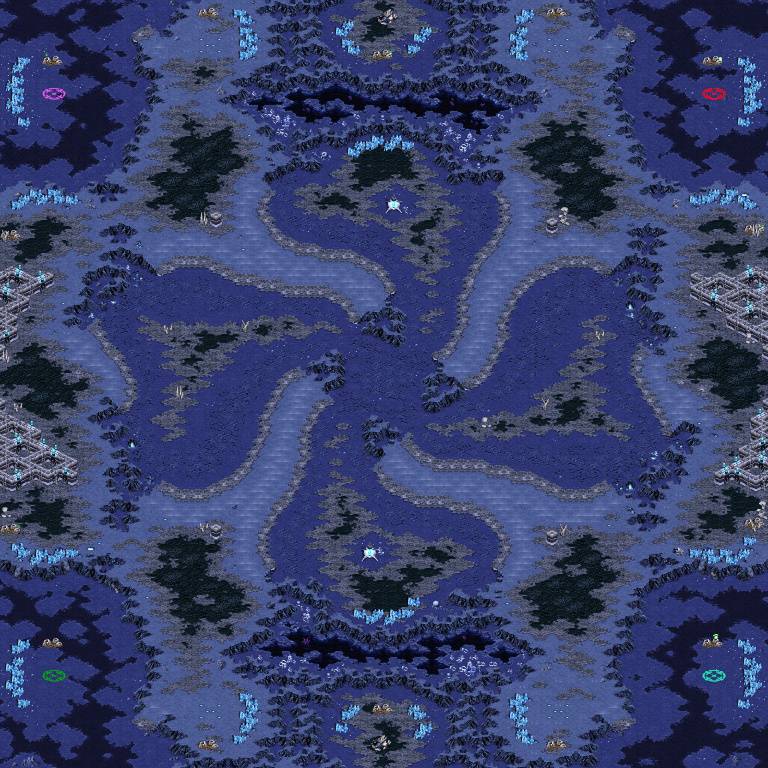 The above two maps were used in BSL5 and additionally so were (4)Kiseyras and (4)Heartbeat.
Congratulations to CrystalDrag and Jungleterrain for this achievement. 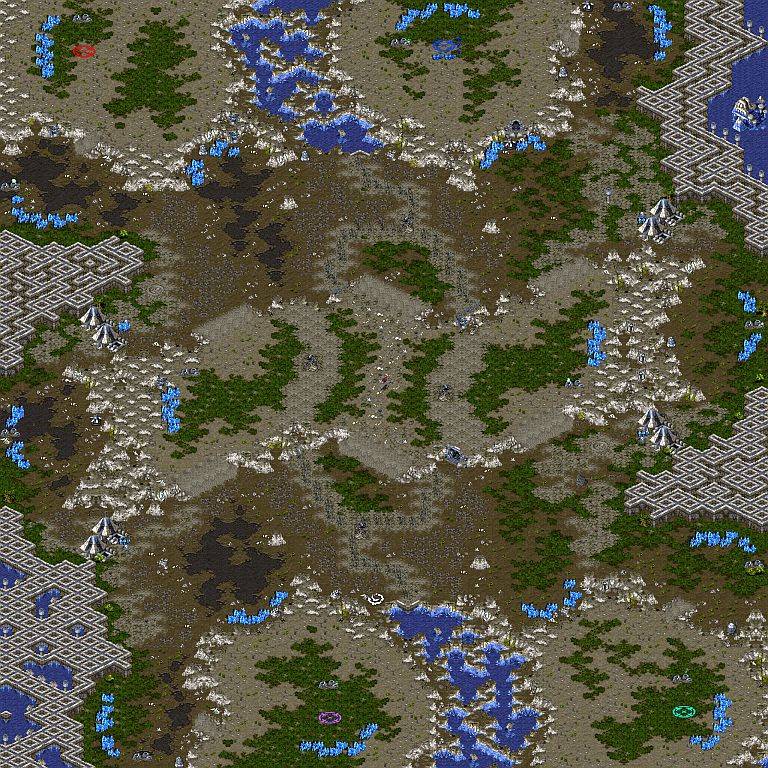 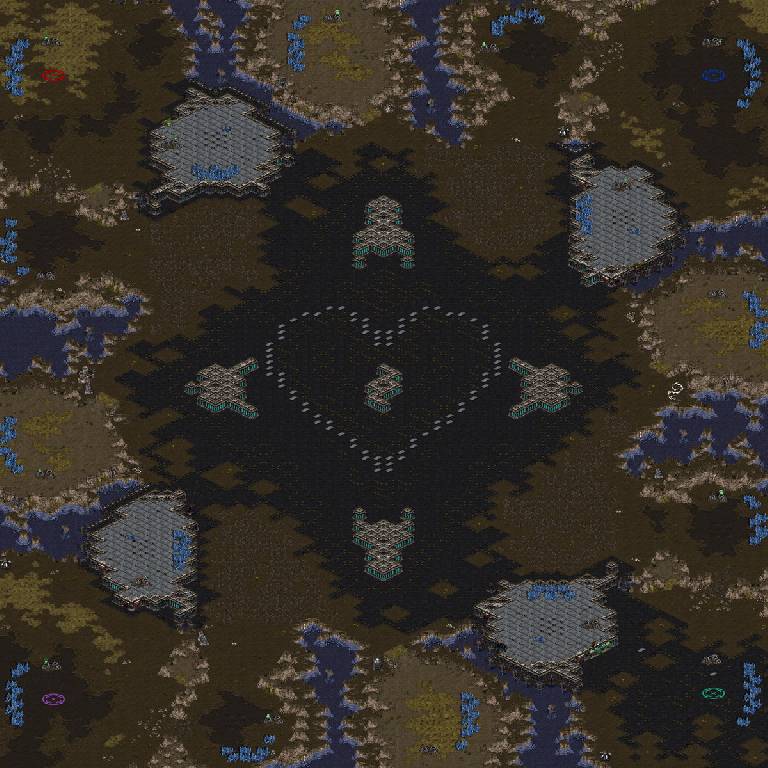 Going forward BSL6 has kept Eddy, Heartbeat and Kiseyras in the map pool.

An update for Brood War remaster introduced new ramp tiles. Its significant news for mappers as these are the first new tiles to be added to the game since Brood War.
Please note that if you use these tiles in a map then it will not be backwards compatible with version 1.16 etc though. 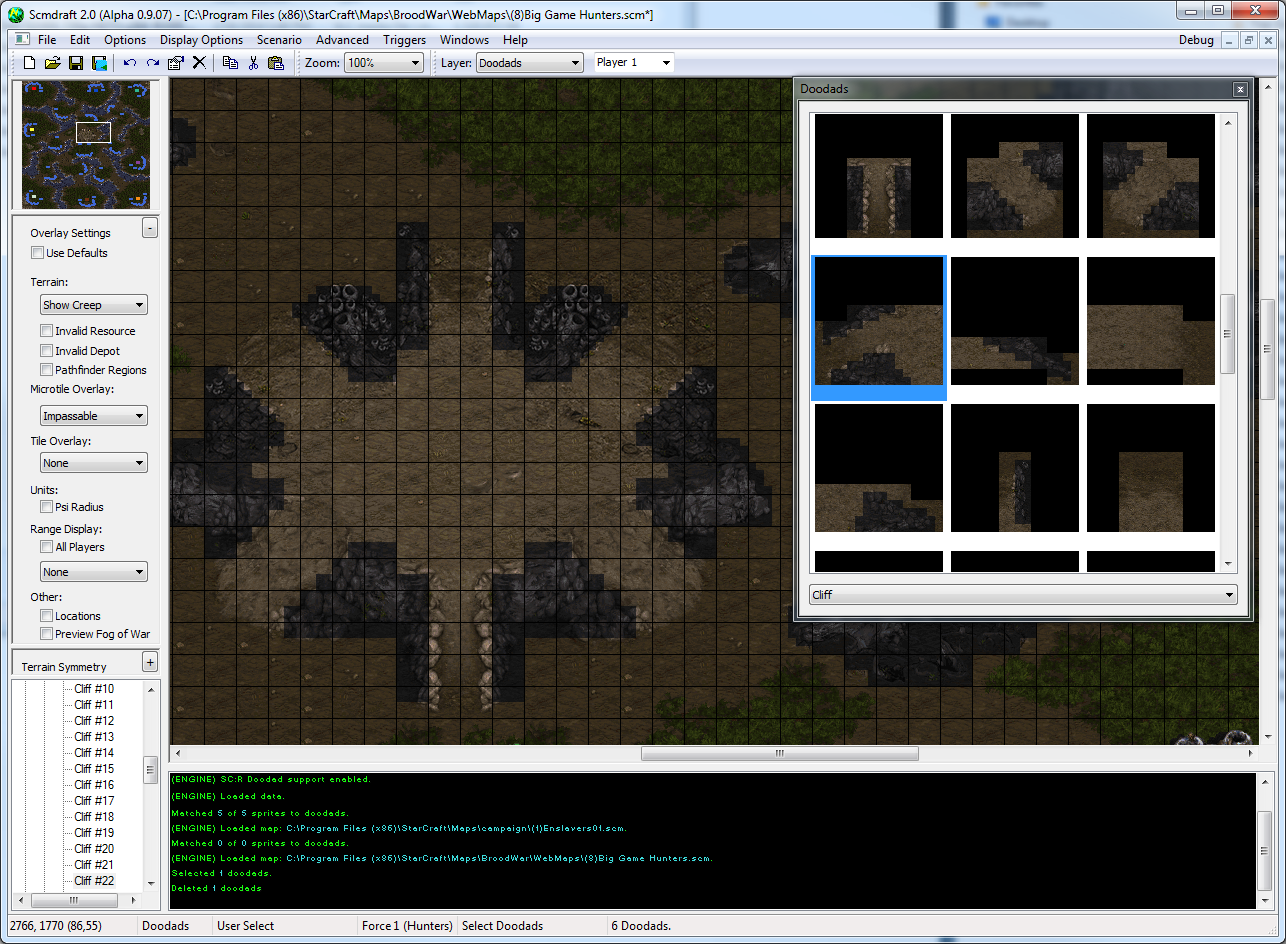 Golgotha teaching Brood War to students at a school in Thailand lead to some fun events which bwmn was able to contribute to in a small way.
A couple of gaming sessions were held, there was a stream with Korean casters, and a bunch of swag including t shirts, keyboards, headphones etc courtesy of Afreeca and Blizzard was delivered to the school.
And there was also pizza!

Brood Wars 20th anniversary was celebrated with Blizzard sending commemorative certificates and coins to various community figures. Map makers were included, with effort made to reach mappers from various eras of brood wars' history. Congratulations to those who received this token of appreciation. Thankyou to Blizzard and those who worked to make this happen. 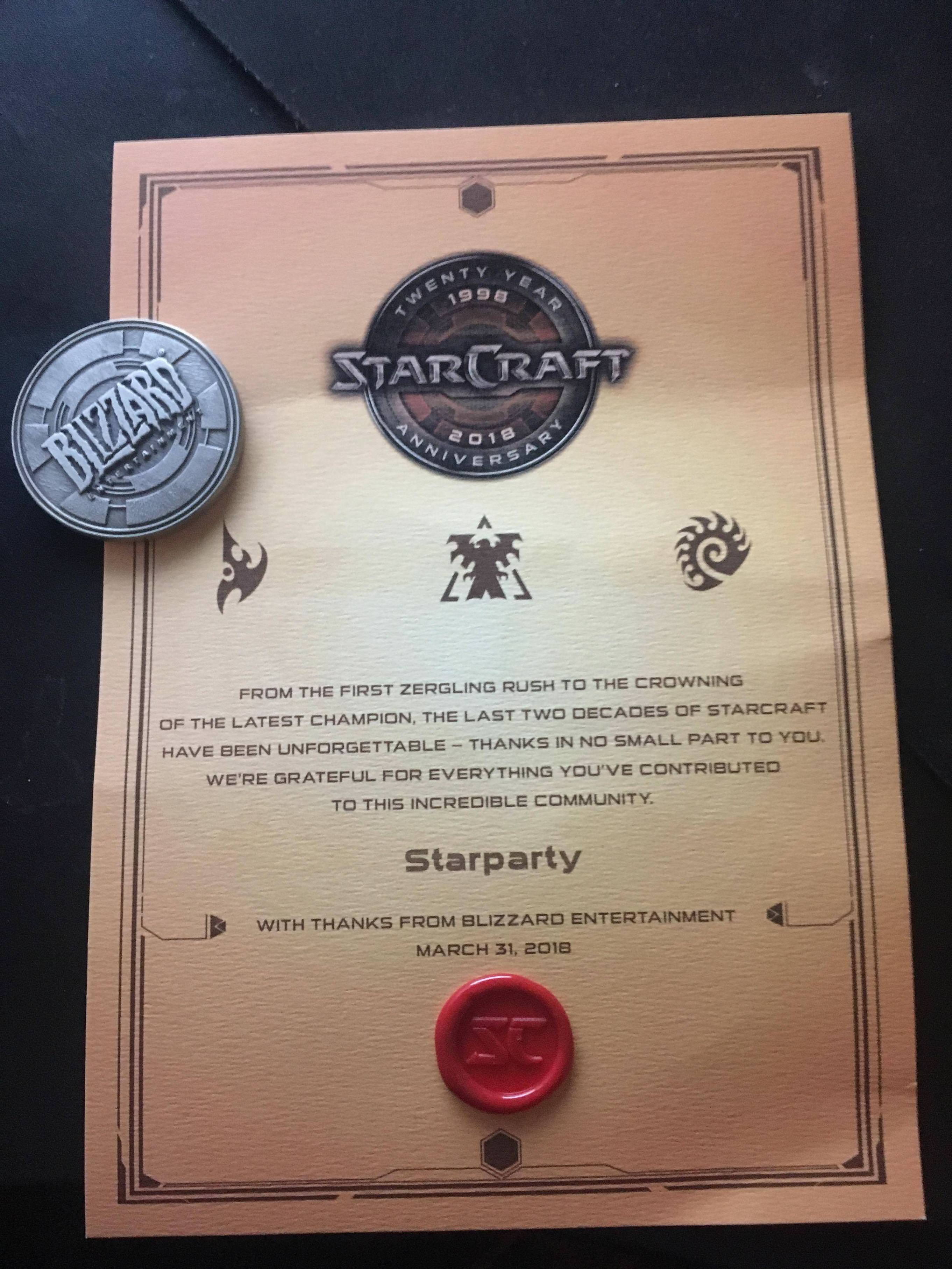 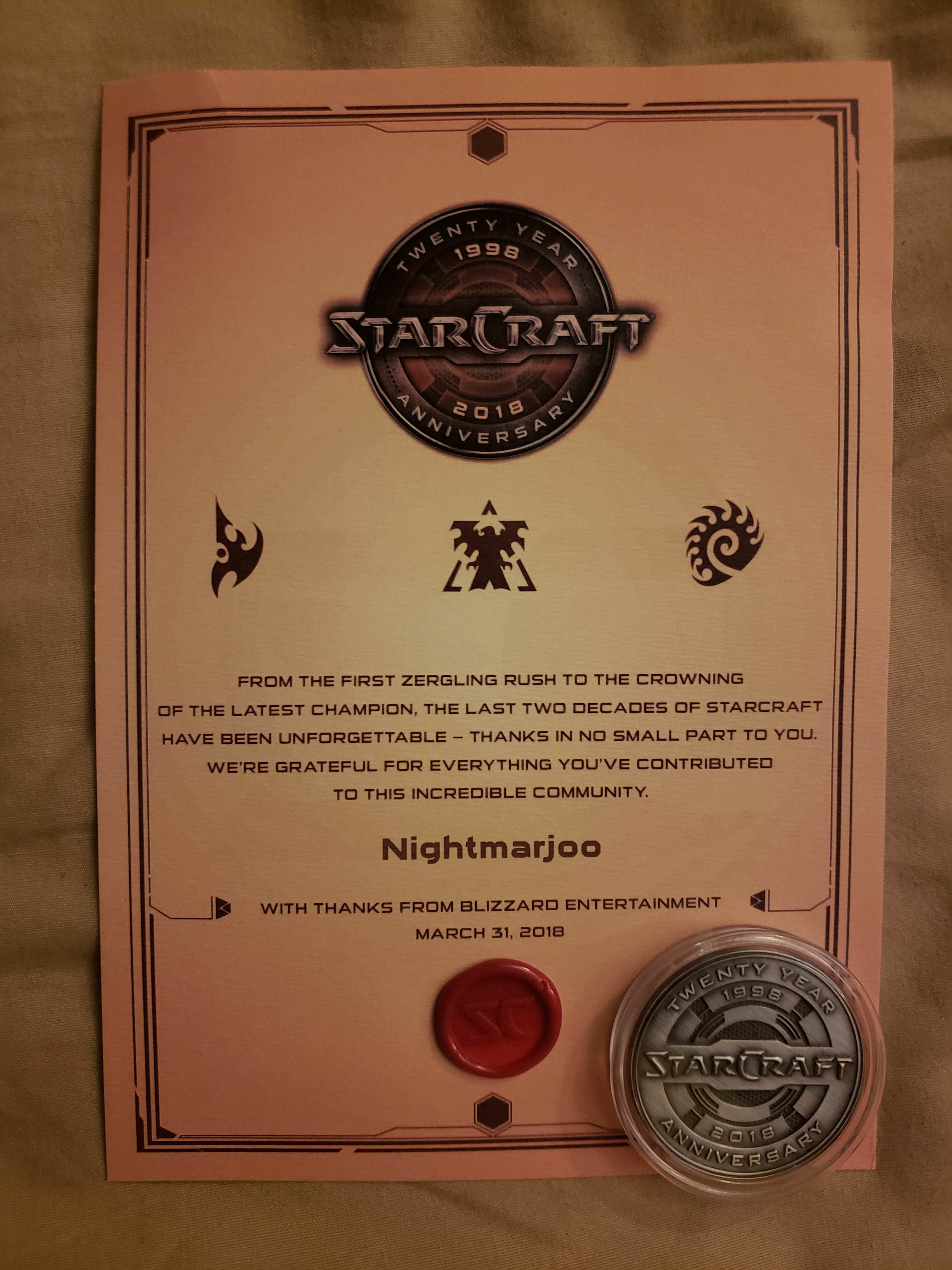 Lots of foreign tournaments used foreign maps during 2018, and some of these tournaments even had more foreign maps than korean.
A huge thankyou goes out to these tournament organisers for supporting foreign mapping.
All the best for 2019.
1 Comment
New Year Post
Posted by Jukado on 01/05/2018 01:05 PM (Article #298)
2017 has been a significant year for brood war and mappers.

A different version of brood war was released, dramatically changing the landscape.

A different version of scm draft was released. Several features are present that greatly improve a melee mappers toolkit.
A massive thankyou to Suicidal Insanity for this.
click here Stormcoast Fortress 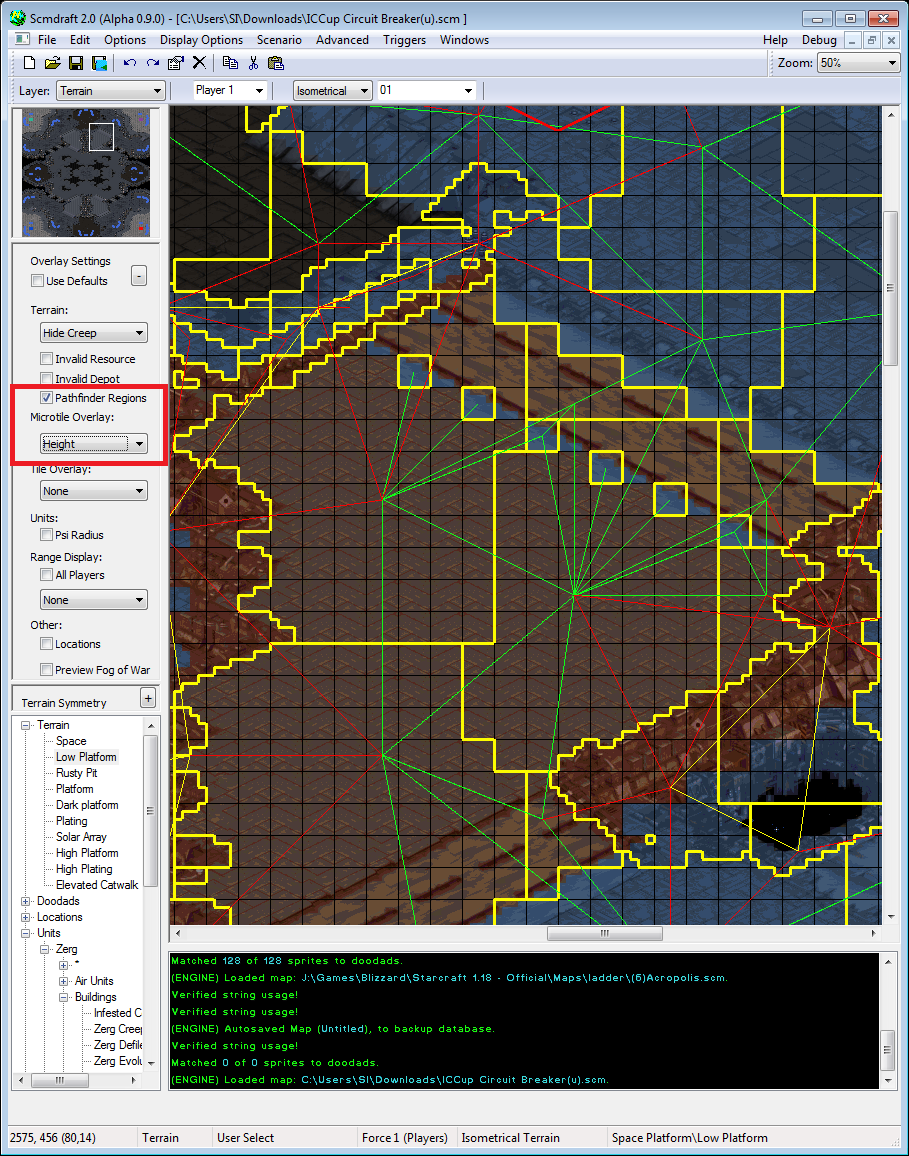 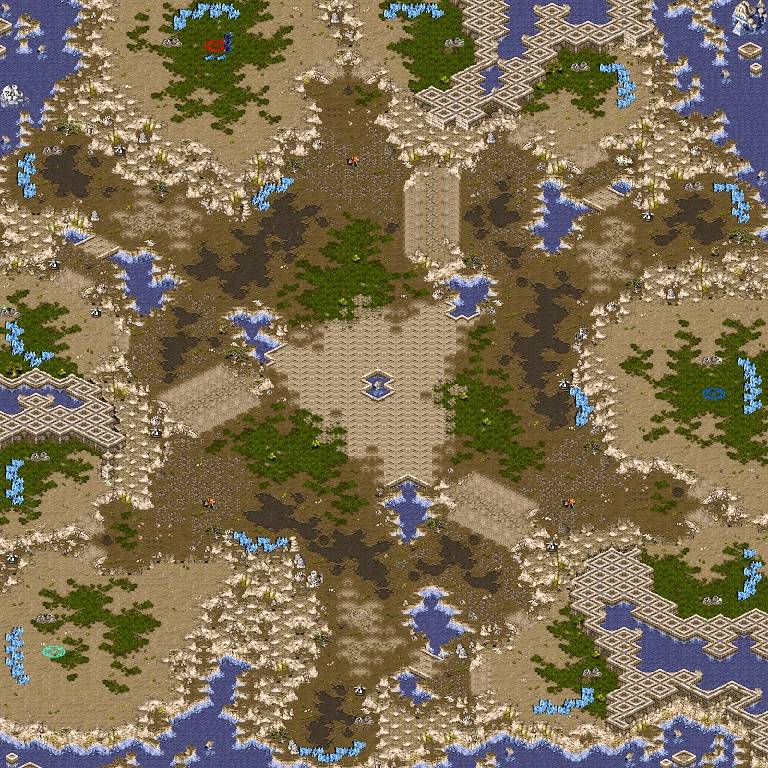 More foreign tournaments have been using foreign maps too. Overall its been a good year for map makers in my opinion.

We have also had a large number of new mappers posting maps on this site. A warm welcome to them. I have to admit Im really impressed by the quality of the maps these guys have made so far.
Likewise it has been a pleasure to see familiar faces returning to the site to comment.

May your concepts come readily, and your execution be ruthless.
Here is to 2018.
1 Comment
Rebirth of Intothemap
Posted by JungleTerrain on 08/19/2017 07:24 AM (Article #297)
So I've been checking every once in a while to see if any korean mapmaking sites have come back up and it seems intothemap is back up. Not sure how new or legit it is but there isn't any content up as far as I can tell. I used to check out the maps there a lot back around 2008-2012.

I will be keeping an eye out for more sites like this, including mapdori, etc.

Feel free to post any discoveries regarding melee mapmaking sites or communities!

Very open post here, but what are your thoughts on this? Think this can get the community going again?